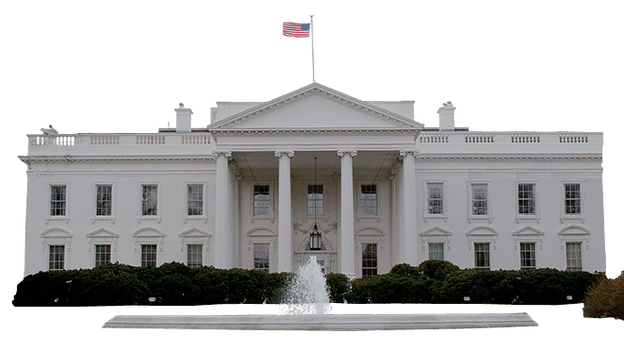 Provides a link of Legal Opinions released by the Office of Legal Counsel at the Dept. of Jusitic.e